Best Beginner Seeds: What cannabis seeds to choose for beginner? 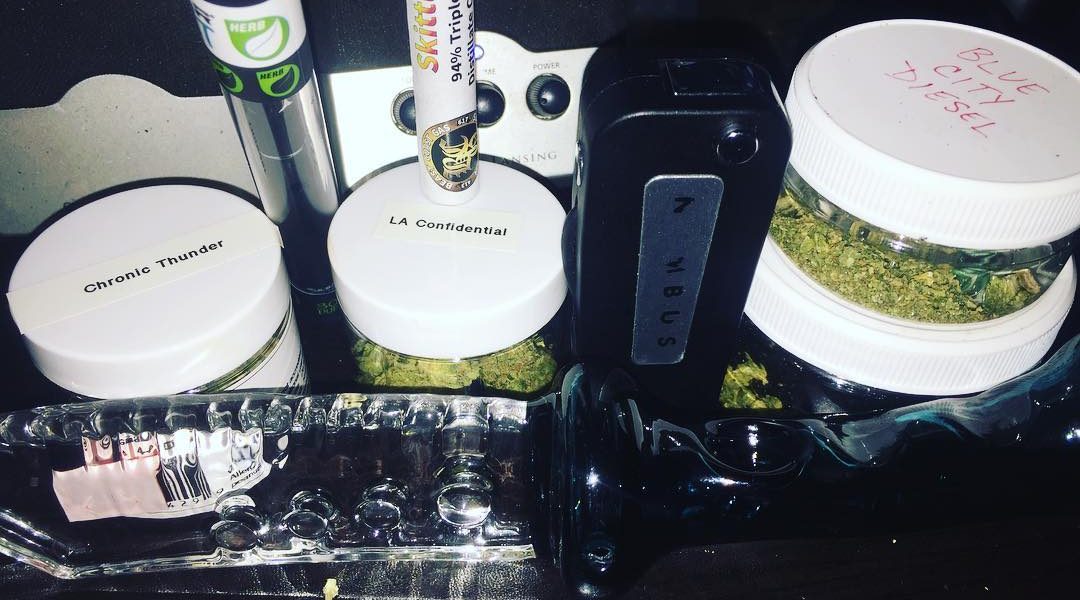 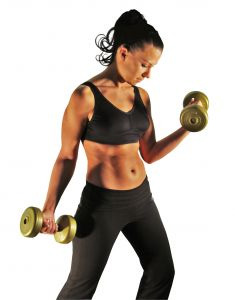 10 Low Nitrogen Organic Fertilizer: Which fertilizer has no nitrogen?

There is a reason most delivery services do not feature beautiful pictures and cheeky shenanigans – because the corporate franchise handbook doesn\’t say anything about those things. And if it\’s not in the handbook, it doesn\’t get done. Not only do we not have a corporate handbook, we barely have a book. We\’re not franchise owners shilling for big chain restaurants, we\’re local Savannahians delivering local food.

Don\’t let the picture fool you; our CTO is not some alien monster from a dark dimension. He\’s the gentleman holding the dog-like creature. When not providing elevatory services for small dogs, Jacob spends too much of his time staring at screens of computer code. If you see him in the wild, then he\’s escaped the fetters we use to keep him productive. Please have him returned to us, so he can continue to develop the technology we use to deliver delicious food to all of you.

Lisa\’s childhood was typical: summers in Rangoon, luge lessons. She strongly believes that until mankind is peaceful enough not to have violence on the news, there\’s no point in taking it out of shows that need it for entertainment value. Taught never to retreat, never to surrender. Taught that death on the battlefield in service to Sparta was the greatest glory she could achieve in her life. Also, she loves movies, and will never stop trying to make “fetch” happen. And that\’s all she has to say about that.

He may look too young to have a HS diploma, but with a degree in economics from Tulane University, Scout is poised to help Savannah To Go take over the world. Of course, by “take over” we mean “deliver delicious food.” “And by “the world” we mean “Savannah.”

Savannah to Go\’s ace driver and renegade daredevil. He’s a loose cannon, a firecracker with a chip on his shoulder and something to prove. The only delivery person in the tri-state area with a confirmed quintuple flying delivery, Turkinator works even harder than he plays (which is pretty hard).

First of all, yes…that is a bearded lizard in the photo with Heather. Like most of us here at Savannah to Go, Heather has a penchant for singing and dancing. And…wait, what? No, it\’s not her lizard. As we were saying, Heather can usually be found…huh? Well, I don\’t know. Her roommate\’s or something. Why? What does it matter? No, it\’s just weird how you\’re suddenly fixated on the lizard, and we\’re trying to tell you about Heather. You know what? Never mind. All you need to know is: she\’s awesome.

Once a roadie for Sweden\’s top Foreigner cover band, Kelly is a riddle, wrapped in an enigma, shrouded in mystery. When she is not working as a hand model for Palmolive brand dish soap, she splits her time between Hipsters Anonymous, a support recovery group for people from the Pacific Northwest, and schplogging, a soon-to-be Olympic sport involving a boomerang, ten gallons of iced tea and a rubber ball.

We\’re not sure if you know this, but Anna is…kind of a big deal. She has many leather-bound books and her apartment smells of rich mahogany. Once a sniper for the U.S. Army, she swore never to use her lethal skills again, except on those who misuse the words “your” and “you\’re” or mix up “its” and “it\’s.”

Whether you need a front-man for your band or a replacement for that fast-talking guy from the Micro Machines commercials in the 1980s, Reid is the MAN for the job. Hipster musician. Proud father of Jude. Tenor in the Wesley Monumental Methodist Choir. He has it all!

In addition to being one of our drivers, Brad’s the artistic genius behind our logos, graphics and layouts. If it looks pretty and it has our name on it, he made it. He can fix your computer with sheer force of will. He knows what a “color wheel” is and isn’t afraid to use it. His facial hair is the stuff of legend.